You must have heard about craft cannabis. That term has been buzzing through cannabis land for a while. In fact, the term craft cannabis has only recently become widely known, if you compare it to craft beer, for example. But what is craft cannabis exactely?

What is craft cannabis?

Craft cannabis is cannabis (weed, pot, marijuana, ganja, grass… you name it!) grown on a small level. It is cultivated with the ultimate amount of love and attention poured into every single leaf of the plant.

Craft cannabis is not one-size-fits-all, it is not mass produced. Craft cannabis plants are grown organic with only organic soil inputs. The result is a very high quality cannabis.

Will craft cannabis have the same impact as craft beer?

But if you wonder if craft cannabis is going to have such a big impact on the green scene, then it is indeed good to compare it with other craft products. Craft beer was a kind of joke when it first came out. Then people suddenly started to make their own brew from their house or garage. 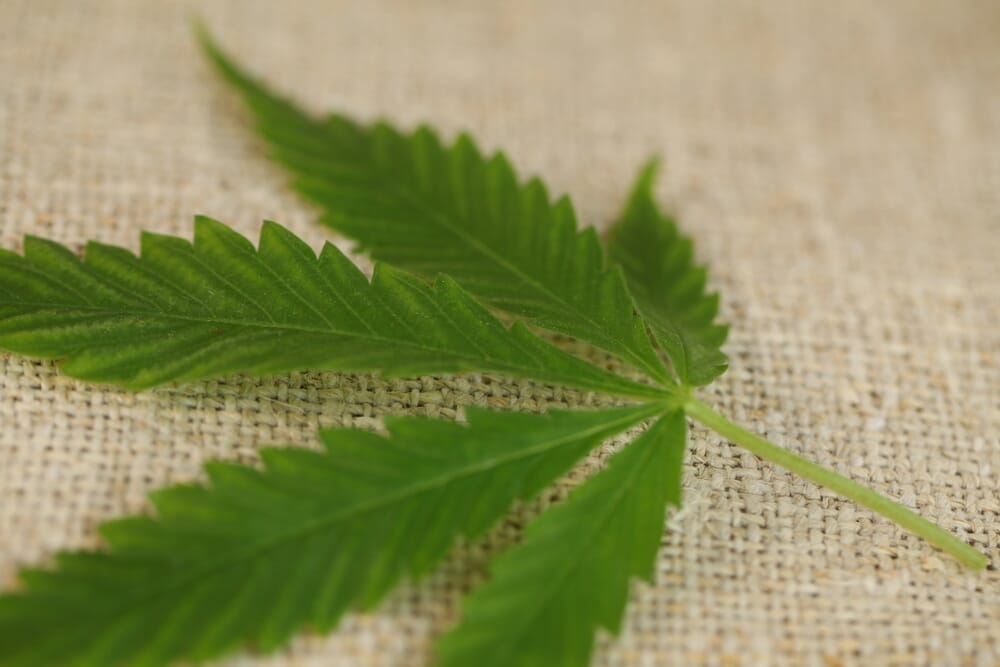 In no time a community of like-minded individuals began to connect. Nowadays, brewing craft beer is almost an art and can be seen not only in all major cities of America, but all over the world.

Craft beer started small, but then more and more people suddenly started to make their own brew. Now cannabis is starting to do the same. 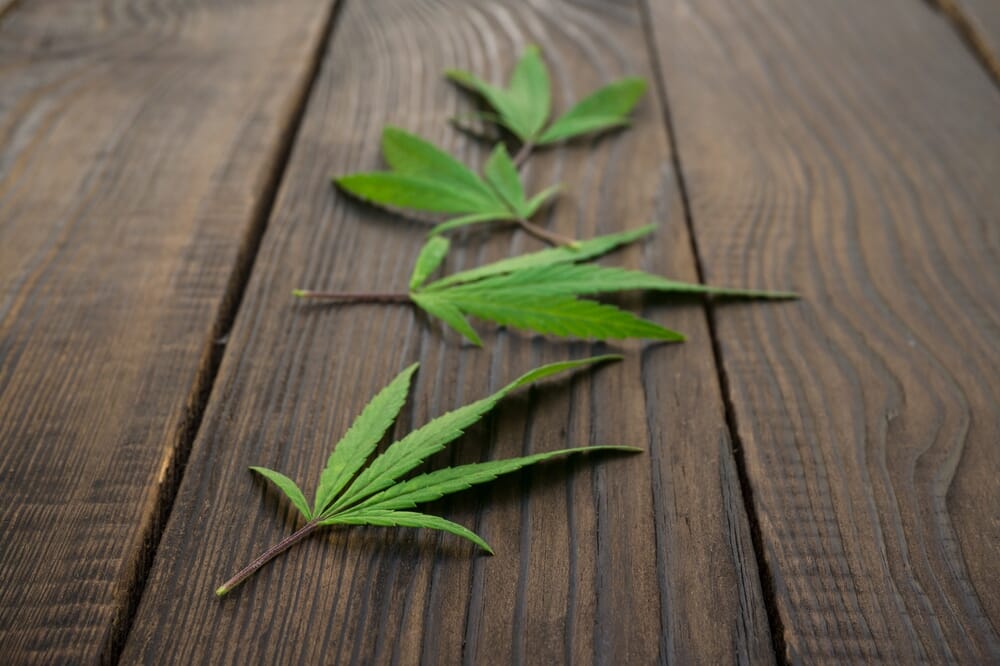 With outdated marijuana laws being destroyed and widening social support for cannabis legalization in the United States, craft cannabis has every opportunity to become a way of living for many cannabis enthusiasts.

Some of our best marijuana strains is AMNESIA TRANCE AUTO-FEM