It may sound like a bit of an oxymoron, but cannabis inhalers are beginning to take the medical community by storm. Not only are these inhalers helping people, but their very existence challenges the assumption still held by many that cannabis is a dangerous, recreational drug. This article is here to tell you all about what exactly these cannabis inhalers are, as well as what makes them distinct from other consumption methods or devices.

The Abundance of Consumption Methods… 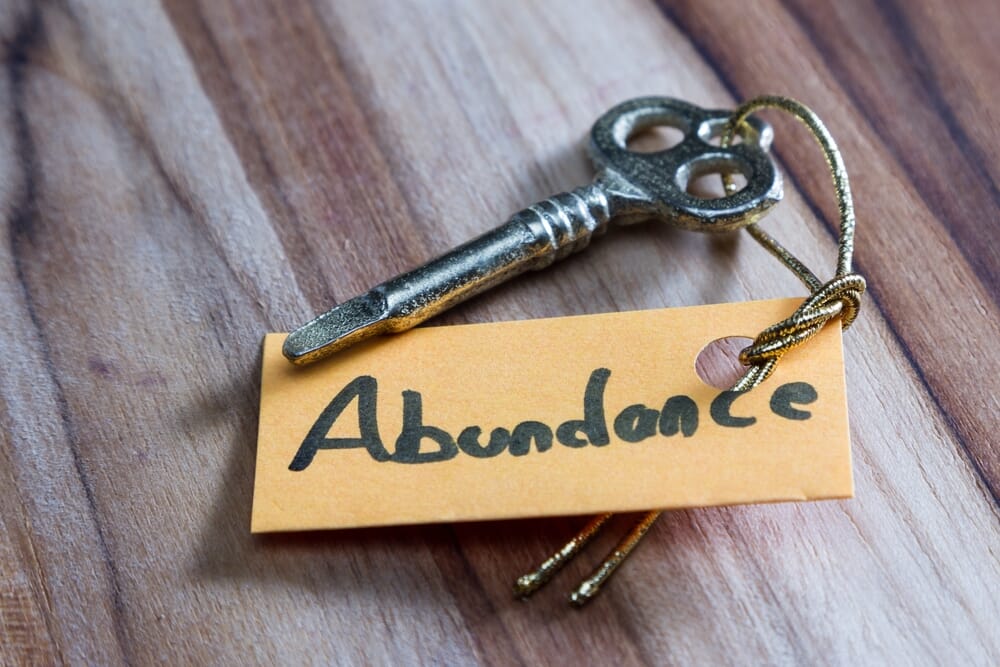 As you probably already know, there are many different ways to consume cannabis – and these methods are only going to increase in number. Weed can now be smoked, eaten, consumed through suppositories, vaporized, and applied topically, so as a recreational user there’s no shortage of ways to get your favourite herb into your body.

However, people who are using cannabis due to medical reasons need to think about what consumption method provides them with the most relief, as opposed to which one they personally prefer – this is where cannabis inhalers come in. although the inhalers do make use of vapor, they are totally distinct from vaporizers and all other methods of consumption and thus, provide medical patients with more choice. 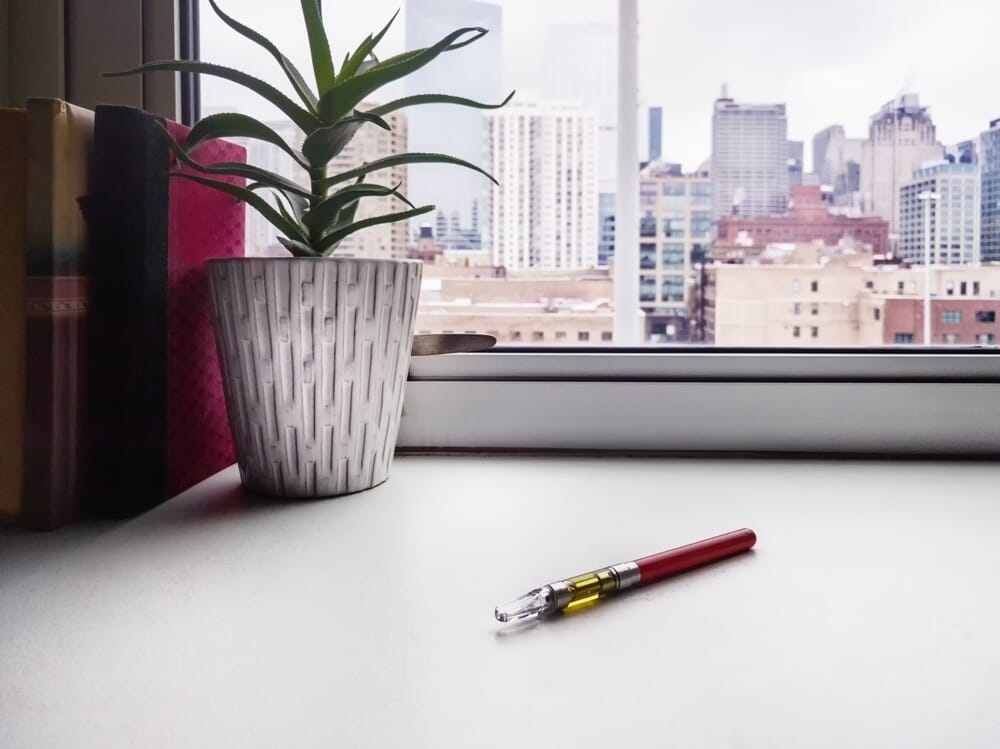 Cannabis inhalers are becoming increasingly popular in places where they are allowed to be used, likely because they are so easy to use. Furthermore, these inhalers are an incredibly clean way of ingesting cannabis, which means that patients only consume THC when they use them and nothing else as opposed to warming up dried herb and inhaling vapor that way, like with a vaporizer. Essentially, cannabis inhalers make it so that THC doses can be measured very accurately and ensure users breathe in the same amount of THC each time they inhale. 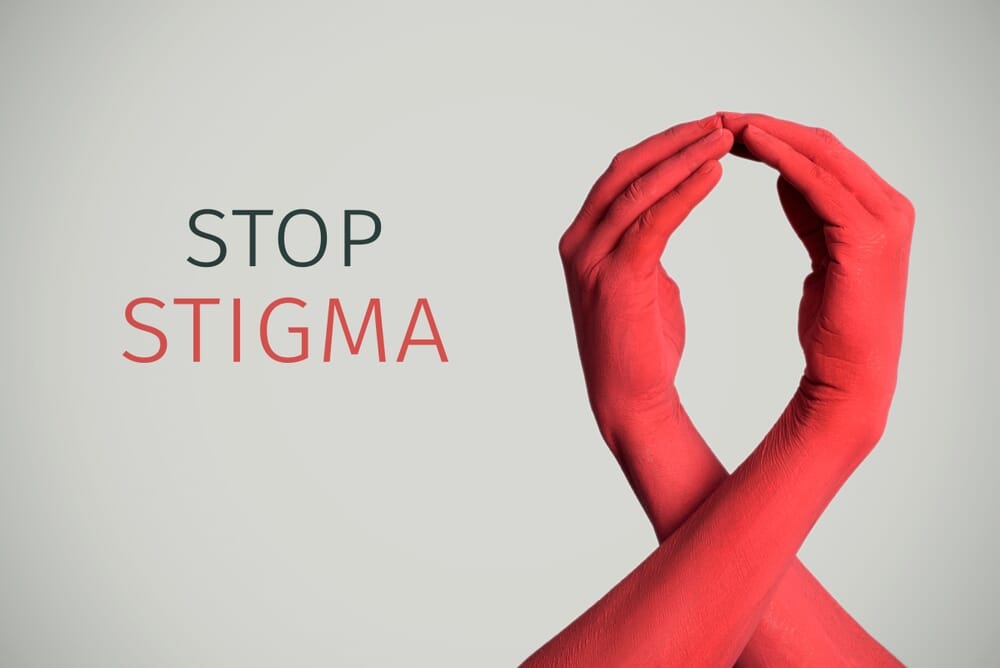 Cannabis inhalers, as well as providing quick and easy relief, also play a huge part in fighting cannabis stigma because they make it easier for people to associate cannabis with medicine, as opposed to recreational drugs. Furthermore, users who perhaps felt embarrassed about using cannabis beforehand can now use it comfortably in the presence of others, seeing as the inhalers produce almost no smell at all.

At this moment in time, it is true to say that cannabis inhalers aren’t readily available everywhere, although I do believe that this is due to change in coming years. Marijuana prohibition is coming to an end, and with it will hopefully come a myriad of accessible and natural medical treatments, just like the one I’ve been discussing.

Have you ever used a cannabis inhaler? Did it work for you? Let us know in the comments!