Cannabis use, for players in the NFL and NBA, is strictly banned even though a huge number of them continue to use the drug regularly. The substance is mostly prohibited because of its status as an illegal drug in many places. Some have also claimed that weed can be used as a performance enhancer. Here’s a little more information into why everybody’s favourite green herb has been banished from two of the worlds most prevalent sports leagues:

Weed hasn’t been allowed in the NBA (The National Basketball Association) since 1999. Although, lots of people think that the NBA’s discipline system is all just for show. Drug testing in the NBA is typically done throughout the season, though it can be done at any phase during the year. It’s important to note though, that unless the players fail a drug test, they can only really be tested a certain number of times per year. There is quite a bit of criticism of this system, and many people claim that it is far too accommodating to its players.

Stoned on the court 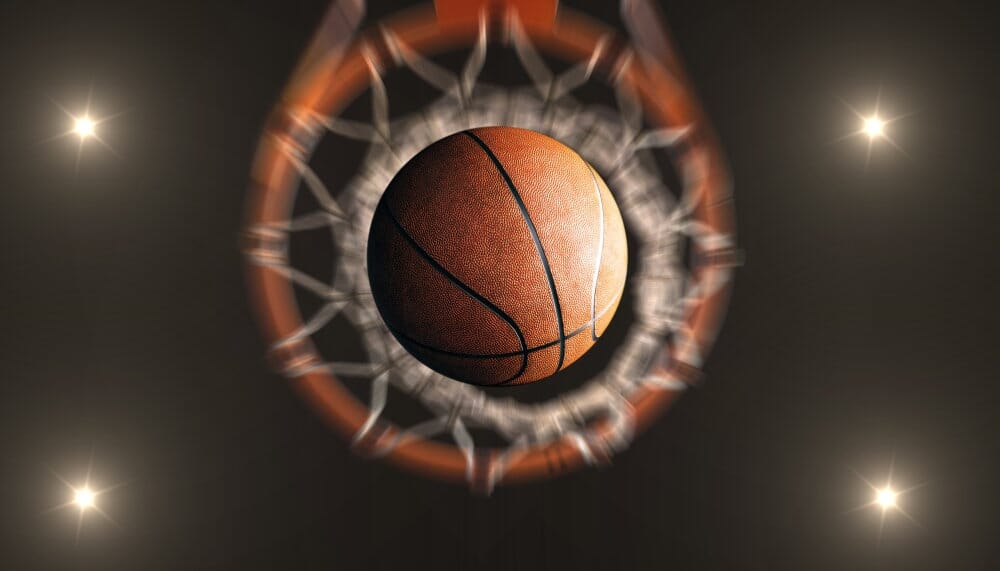 I don’t really believe that the NBA wants to maintain a ban on marijuana at all. In fact, per former commissioner of the NBA, David Stern, the primary reason that testing was started in the first place was other players complaining of their fellow teammates being stoned on the court. Therefore, many people think that the prohibition is there simply to stop players from being high while playing the game and is lenient enough so as to let them smoke in their free time recreationally or for medical reasons. Stern has even gone so far as to say that if he were still the commissioner, weed wouldn’t be banned at all.

The reasons for the NFL banning the drug are pretty similar, in that they don’t think that weed is a performance enhancing drug and that they are likely just siding with the federal law of the USA. However, the leagues reputation for being run by old, rich white guys doesn’t do it any favors. In this regard, lots of people believe that the NFA has banned cannabis because of conservative ties.

Hopefully these sports leagues will see the light soon and recognize that marijuana is nothing more than a plant that, in actual fact, is able to deliver a whole myriad of wellness benefits, from relieving muscle pains, to combatting anxiety.